Within the same catchment as LochBess, located on the Lotheni Road, this water has consistently produced the largest fish over the last two years. Being an irrigation dam , it doesn’t hold it’s water level, so is thinly stocked as a Trophy water. There’s massive weed beds all over the dam, leaving pockets of water from which to fish in a float tube. 65cm is the largest rainbow Hen caught, weighing 9lbs. 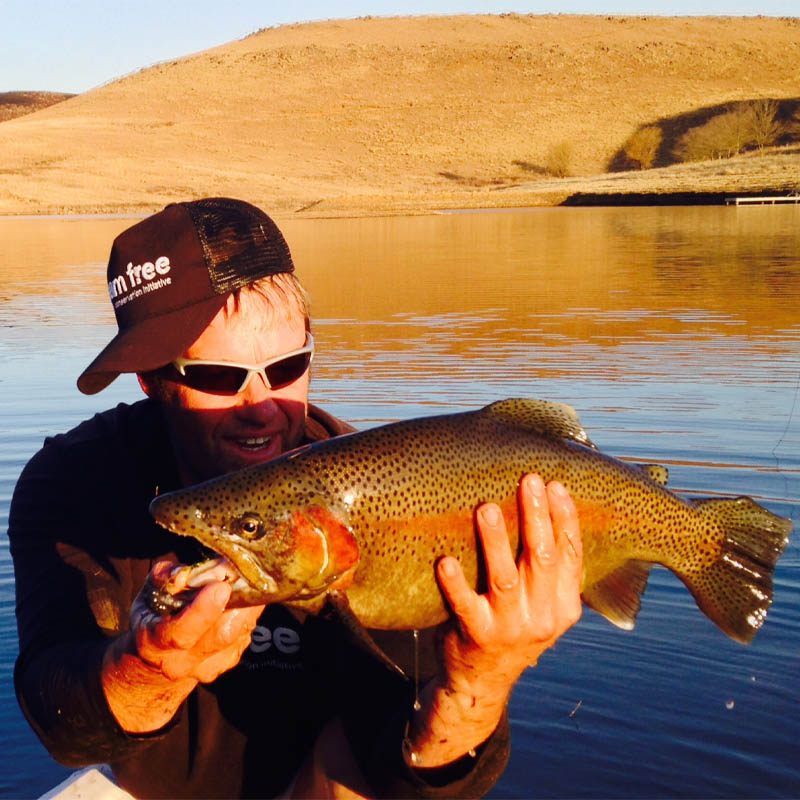 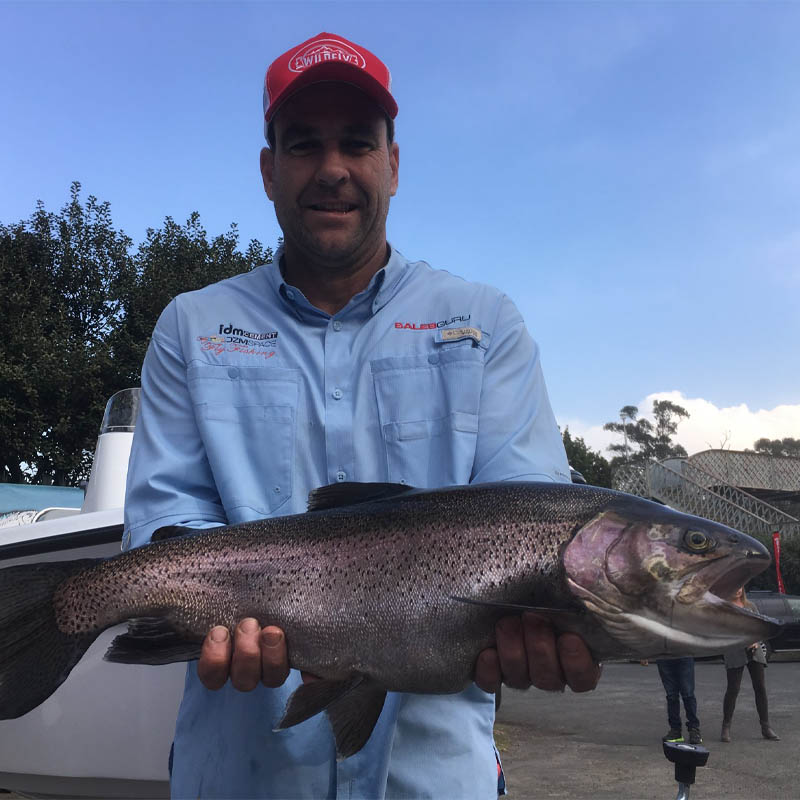 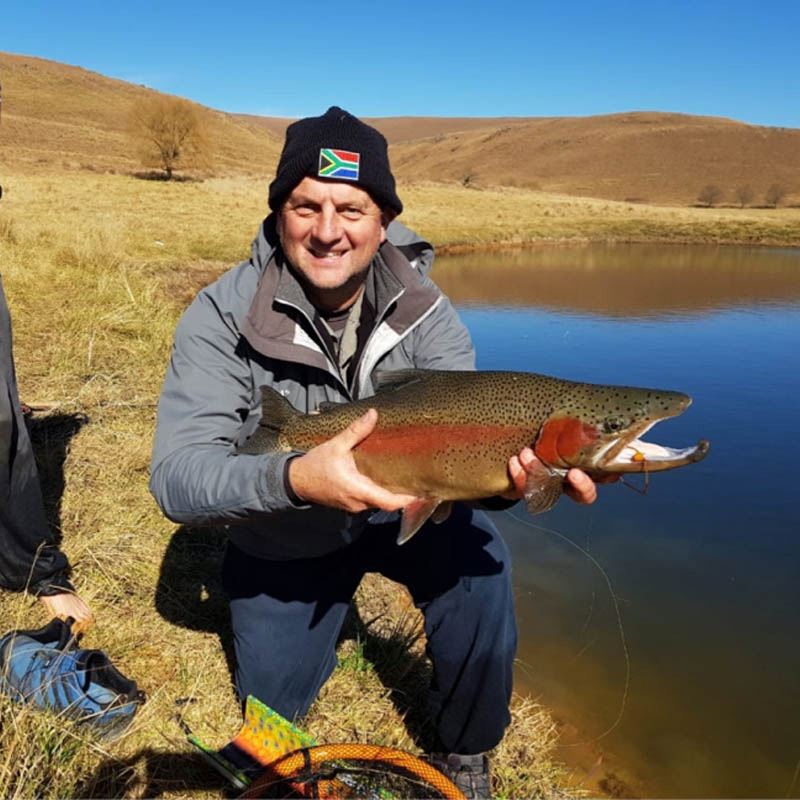 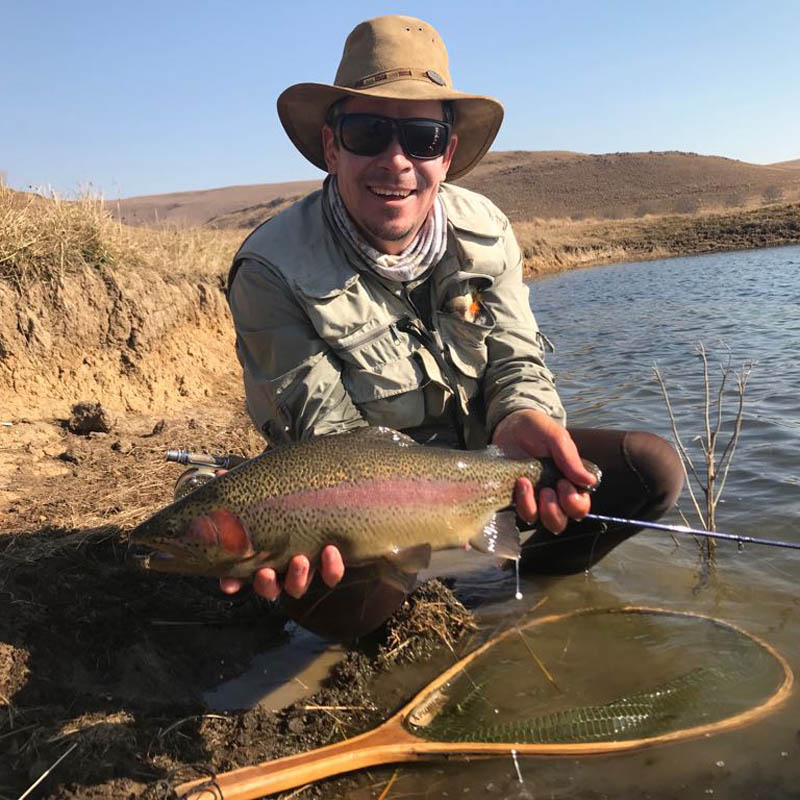 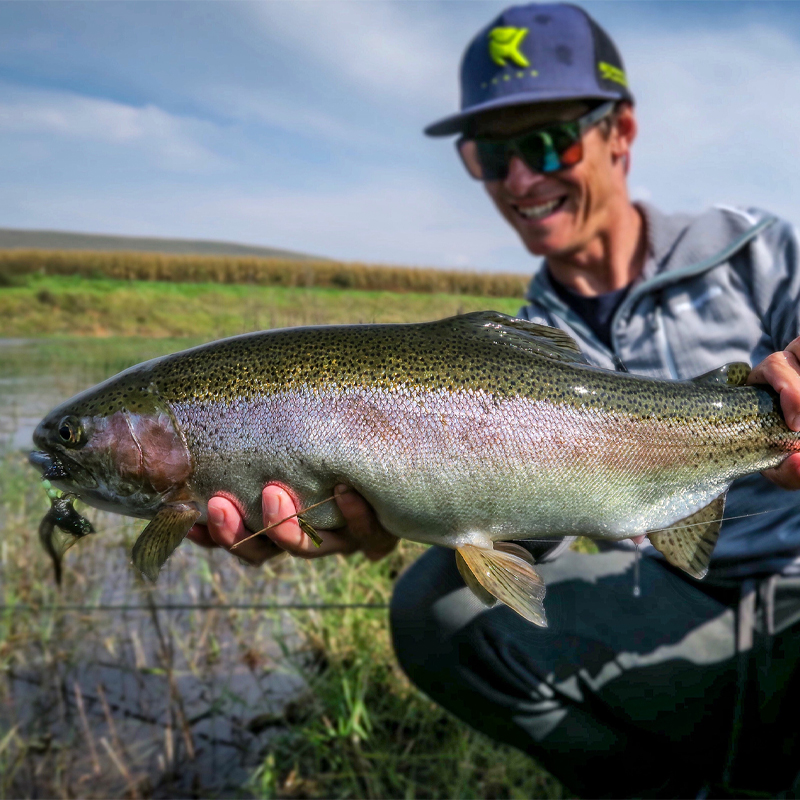 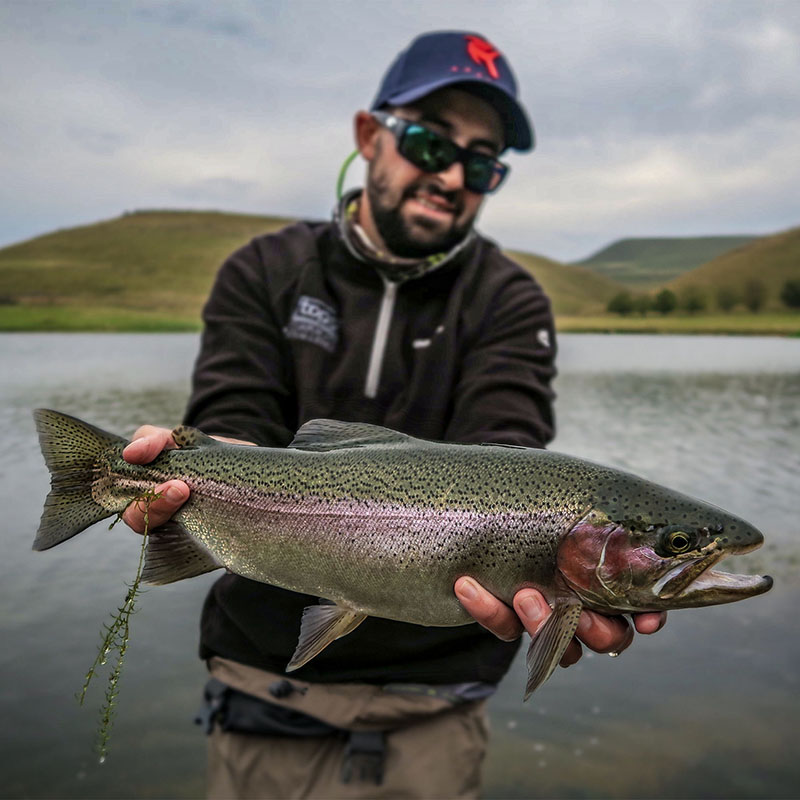 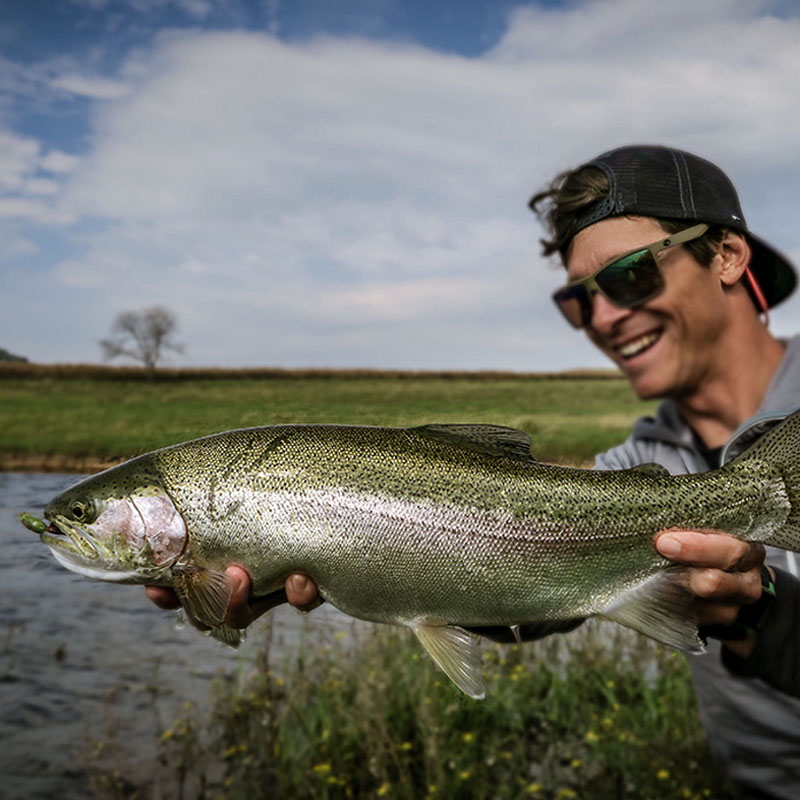 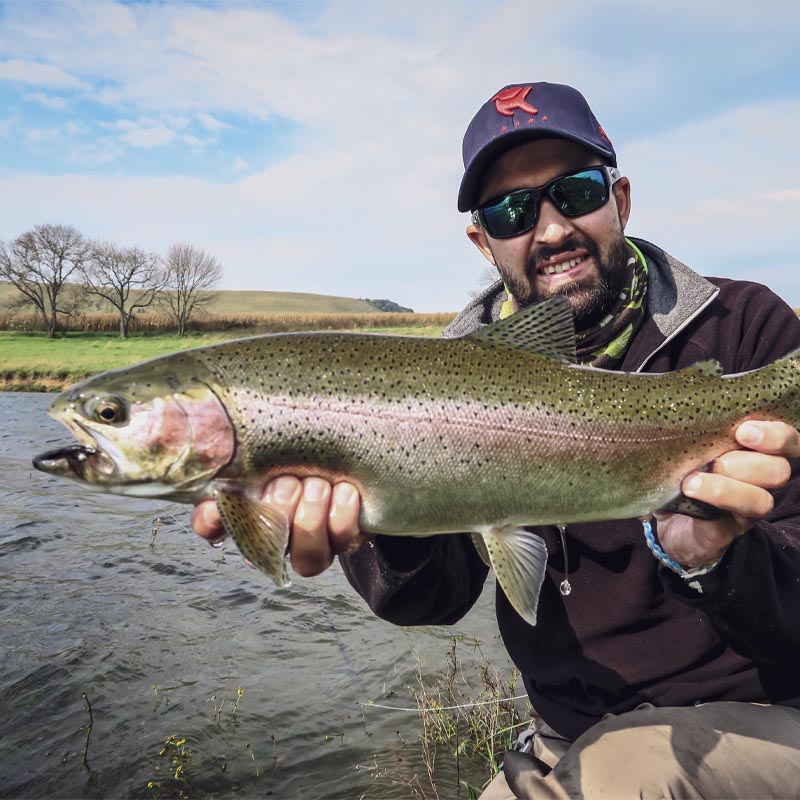 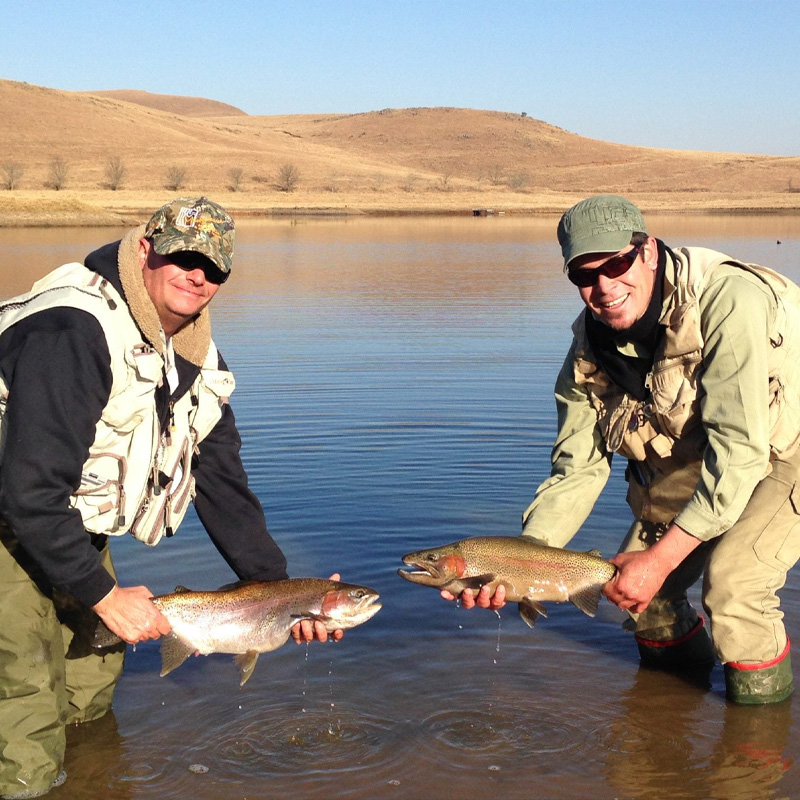 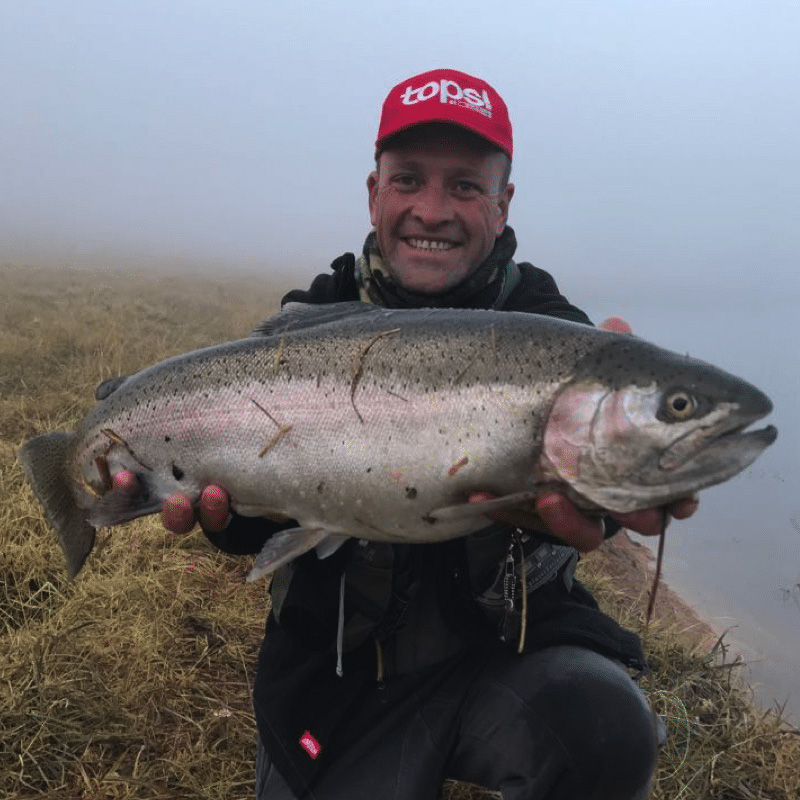 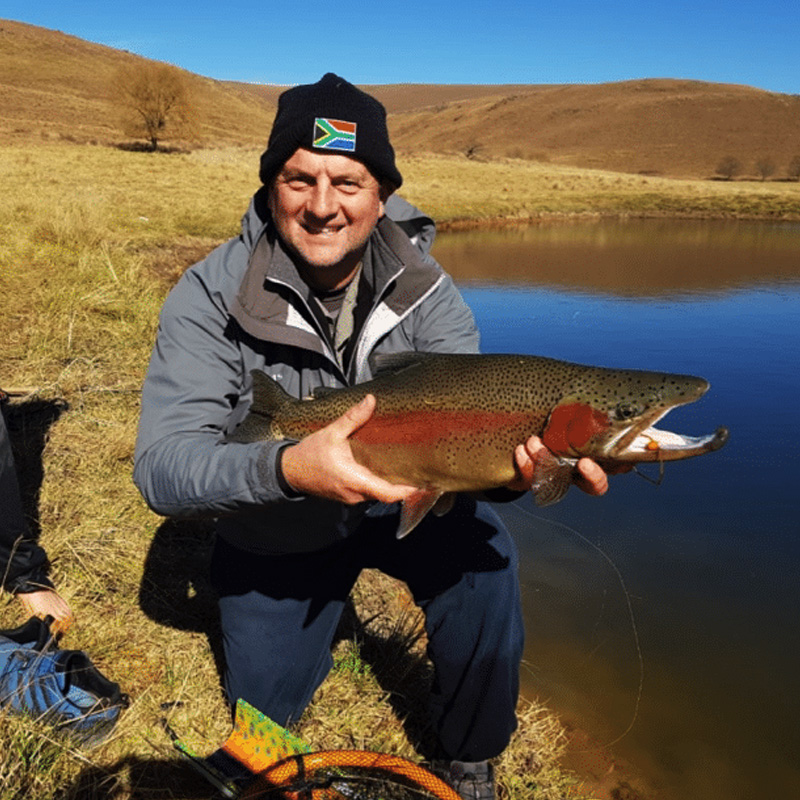 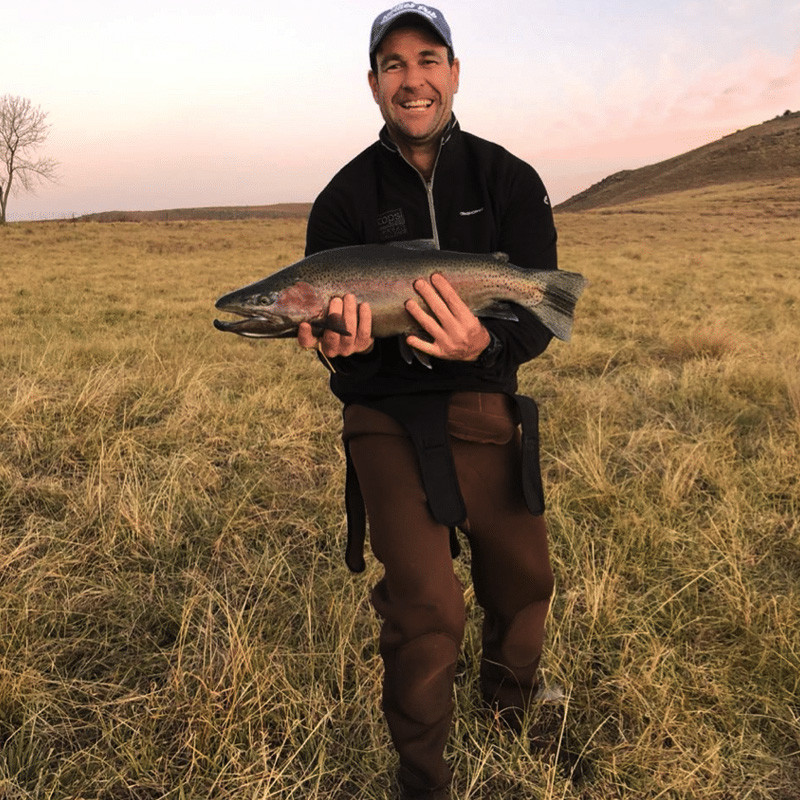 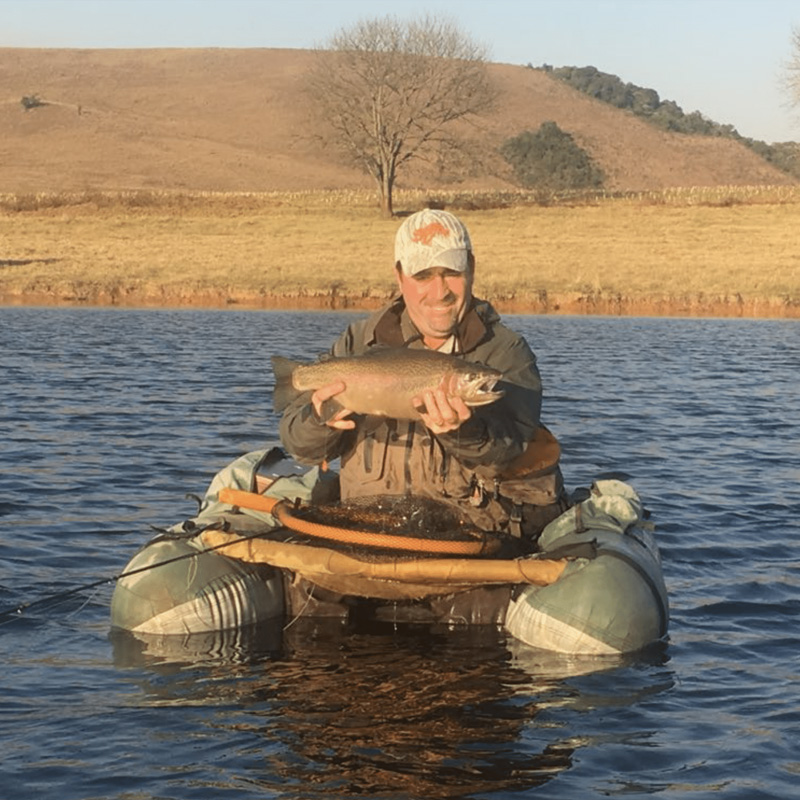 Depending upon factors such as food source. Water temperature and biomass of fish, the age group to weight ratio may vary. This is a representative sample based on our water testing. catch records and random fish sampling. 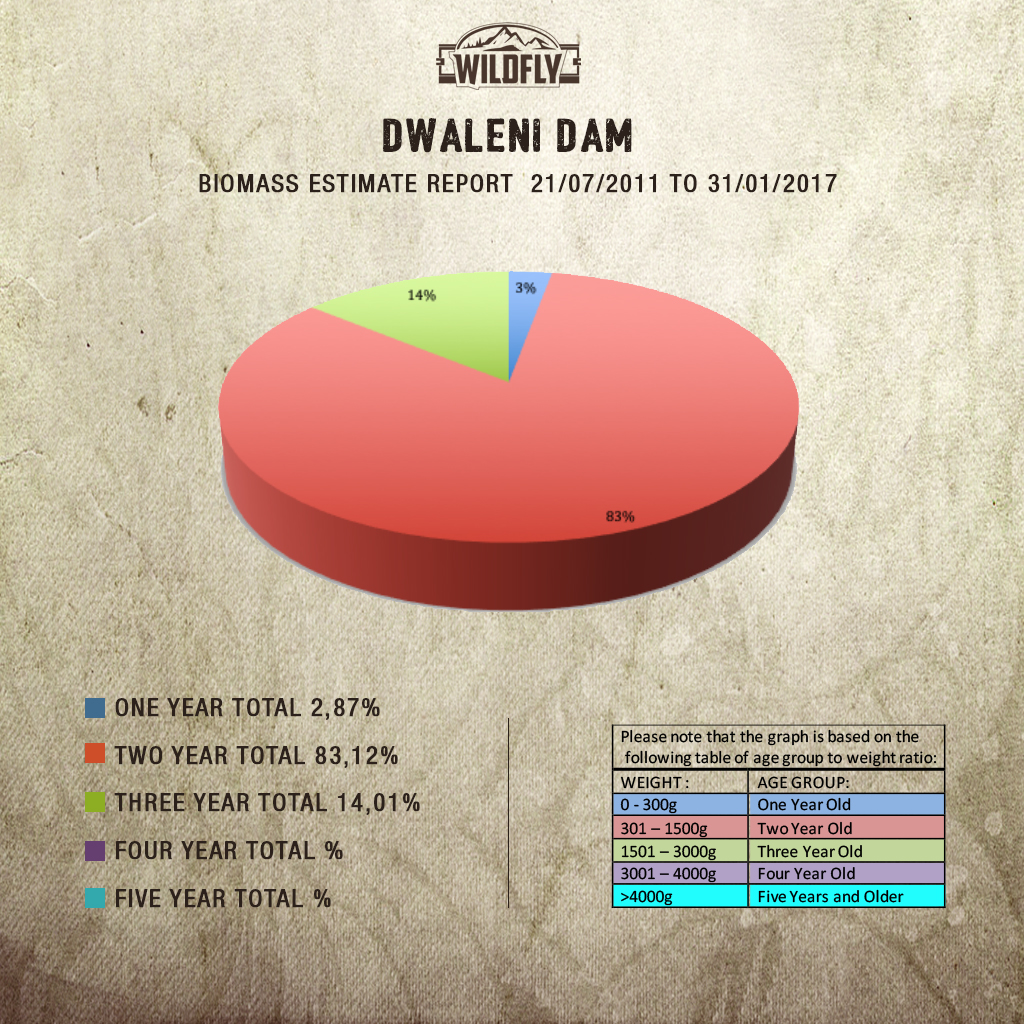 Fish Your Stress Away